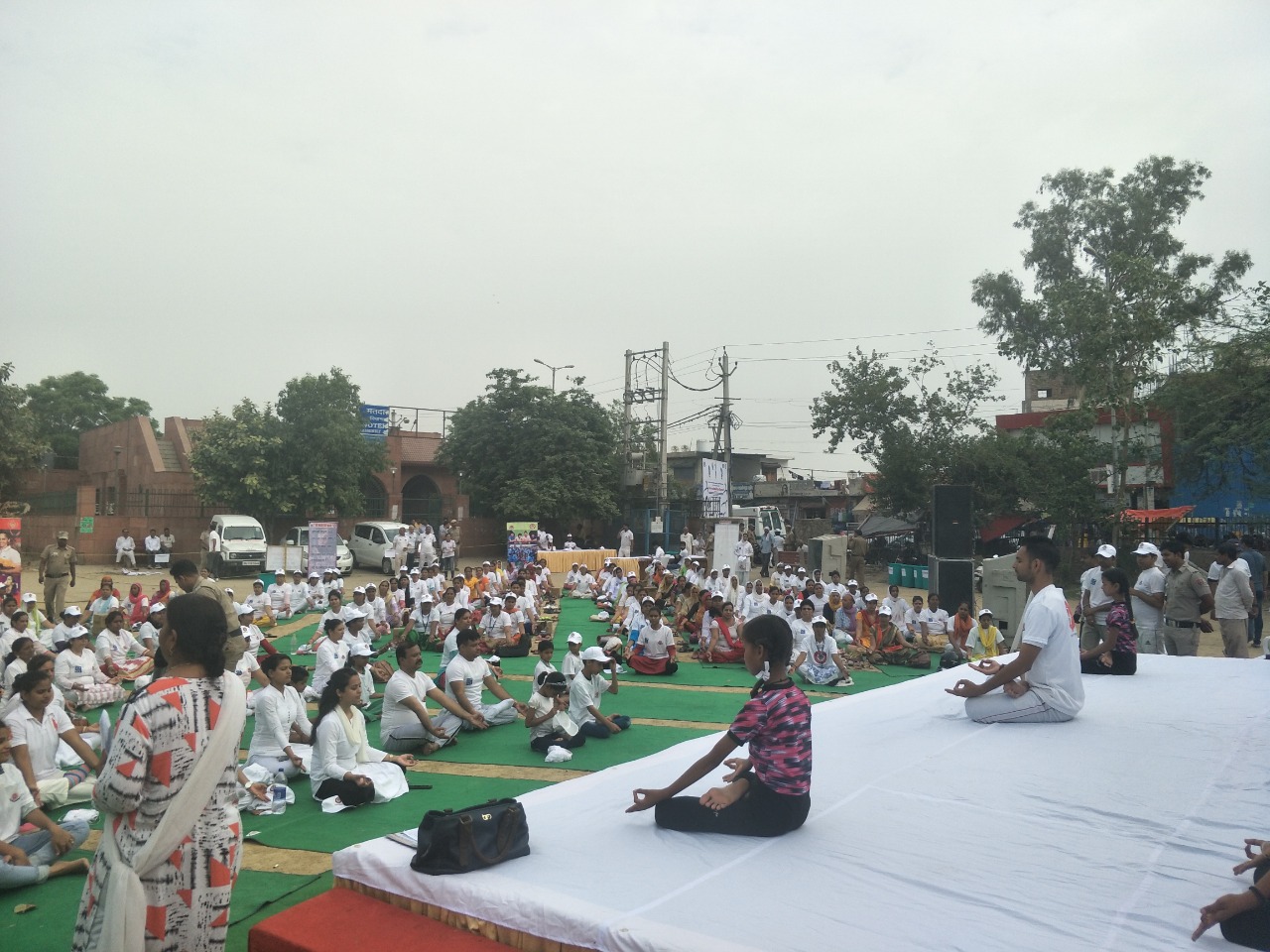 The International Day of Yoga has been celebrated annually on 21 June since 2018, following its inception in the United Nations General Assembly in 2014. Yoga is a physical, mental and spiritual practice which originated in India. Its celebrated By SDM IAS Ms. Veditha Reddy  with Yogacharya Arjun Singh.

Yoga is a group of physical, mental, and spiritual practices or disciplines which originated in ancient India. Yoga is one of the six orthodox schools of Hindu philosophical traditions. There is a broad variety of yoga schools, practices, and goals in Hinduism, Buddhism, and Jainism. we should do yoga always.